We all make a lot of sacrifices for our kids but none more so than Fred Vautour, who cleaned through the night so his five children could go to college during the day.

In an interview in the Boston Globe he says that he worked the graveyard shift as a janitor at Boston College for the last fifteen years - the same school each of his children attended.

Employees of the college are able to send their children to study there tuition-free bringing the costs down from $66,000 per year to just $3,000.

“I used to joke with the vice president that I’d actually work for nothing because my kids are here because of that perk. I could care less if they even gave me a raise because my kids came here.”

Vantour’s children include his oldest, Amy, who now works as a fundraiser, Michael, a mortgage writer, and Alicia, the youngest, who will graduate later this year with a nursing degree.

"It feels great but it's kind bittersweet," Vautour told People magazine. "My oldest daughter started here in 1998 and now it's 2016 and my last one is graduating. In that much time I've always had a kid at BC."

Even after Alicia graduates, he says he plans to keep his job at the college. "I love it," he explains. "Working here makes me feel young." 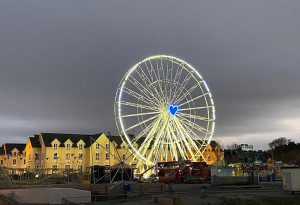 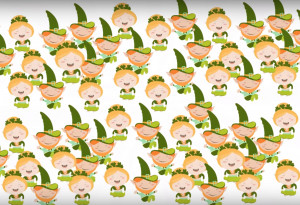