The special introductory fares are for a one-way ticket from Cork, Dublin, Shannon, Belfast and Edinburgh to Newburgh in New York state, Providence, south of Boston and Hartford, Connecticut.

Norwegian Air says its lowest fares on the routes will start at around €99 one way once the promotion is over.

However, if you are planning on coming home the return flight will cost a lot more.

The new direct routes are:

The cheap flights offered by Icelandic airline WOW and now Norwegian Air is forcing the larger airlines to reassess their prices in much the same way Ryanair changed travel prices across Europe. British Airways is planning to start low-cost flights from Barcelona to U.S. destinations later this year. 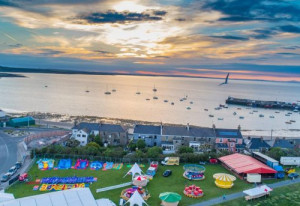