Dublin Fire Brigade rescued two men in separate incidents in Dublin today as they tried to cool down by jumping into the River Liffey.

At around 3.30pm, one man seeking to cool off jumped into the Liffey at the IFSC in Dublin while minutes later another jumped in at Wellington Quay.

A Garda spokesperson told the Journal that "two people apparently consuming alcohol jumped into the Liffey, because it was a hot day, one at Wellington Quay and one at the IFSC.

“One got into difficult and was brought to St James’s Hospital. His condition is not thought to be life threatening

The Fire Brigade warned people to use lifejackets when near water especially as temperatures are set to reach mid-20's in the Irish capital this weekend. 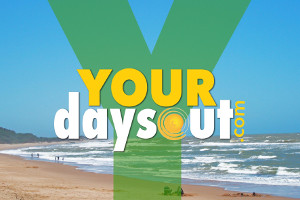