There are lots of events all over the county during the Bank Holiday weekend.

Mayo Day returns over the May Bank Holiday weekend for the third successive year.

Launched in 2015 by Mayo County Council, the event is an opportunity for communities to celebrate their Mayo-ness and all that is great about the Green and Red.

The event gets bigger every year and this year lots of shops, pubs, restaurants and local businesses all getting involved with events and activities taking place throughout the county.

This year the event also celebrates the county's Mayo-French connections.

Castlebar has a battle re-enactment starting on Turlough Road at 3pm with the Irish rebels and French soldiers chasing the Red Coats through the streets of Castlebar. This is followed by an Irish & French Street Spectacle on Sunday, 4pm-7pm on Linenhall Street with fun for all with games, mimes, stilt walkers, human statues and music. There is also a fun family day of events at the Mall in Castlebar with lots of games, arts & crafts and fun from 11-6pm.

Fireworks, fun and food are part of the menu for the Mayo Day celebrations in Westport on Saturday 29th. April. There will be an open-air stage on the Gig-Rig on the harbour followed by a fireworks display.

Ballyhaunis has a full day of events in The Square on Saturday, 29th April. There will be stalls, live music from 12.30pm and Irish Set Dancing at 2.30pm. There will also be plenty of family fun with face painting and an activity play centre.

There is lots of music lined up in Ballina including a special concert headlined by Ryan Sheridan under a canopy in the Military Quarter from 8pm on Saturday, 29th April. Earlier in the day, Mayo Day celebrations will start in the Military Barracks with a concert of live music, song, dancing and traditional Irish music from 12pm – 3pm.

Full details on all local events are on Mayo.ie 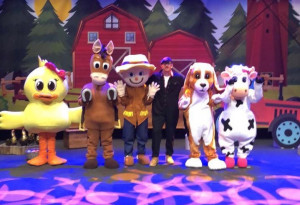 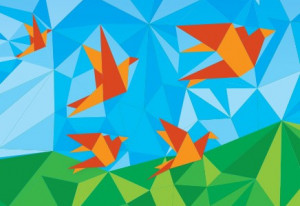 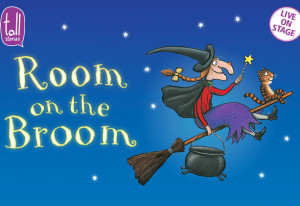