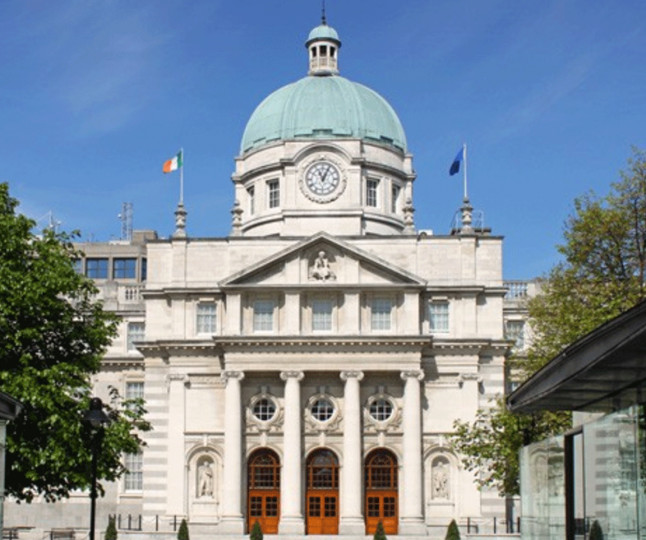 The imposing complex of Government Buildings on Upper Merrion Street was undertaken by the British administration in Ireland. It was designed for two new government departments, the Local Government Board and the Department of Agriculture and Technical Instruction, as well as the Royal College of Science, then housed in 51 St Stephen's Green. Fortuitously, the complex was completed in March 1922, and was available immediately to be occupied by the new Irish Free State government. In more recent times, the building has been converted and entirely refurbished to form modern accommodation for a number of departments including the Department of the Taoiseach, the Department of Finance and the Office of the Attorney General.

Tours starting every hour on the half hour.

Free tickets can be collected on the day from the National Gallery of Ireland, Merrion Square West, Dublin 2, from 10am

Things to do near Government Buildings: 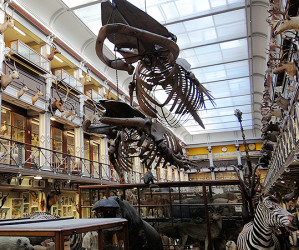 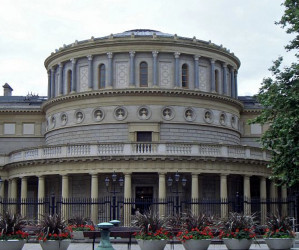 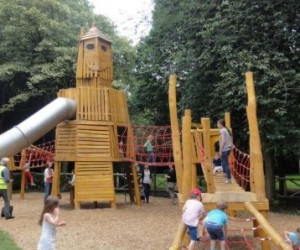 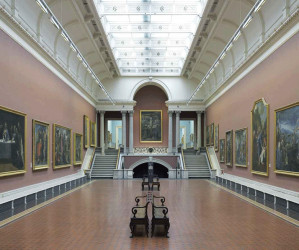 Things to do near Government Buildings: 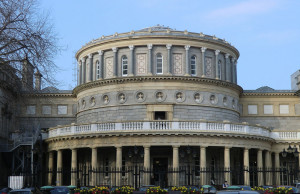