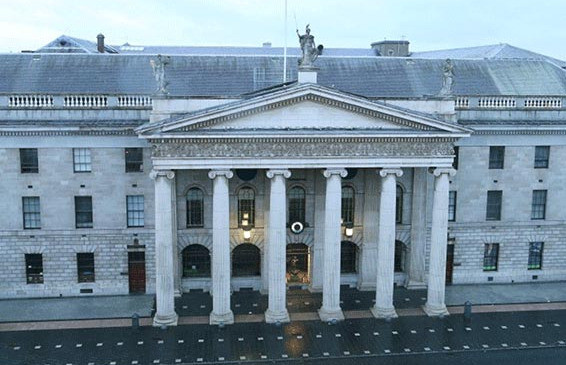 The GPO “Witness History” is a new visitor attraction which puts you right inside the GPO during Easter Week in 1916.

History comes to life as you experience events from both sides of the conflict and through the eyes of bystanders caught in the crossfire, availing of electronic touch screens, video, audio visual booths, sound and authentic artefacts (many previously unseen).

You can compose newspaper reports, examine the original copy of the Proclamation and send Morse code to declare the Irish Republic by radio.

Explore the events of the Easter Week through personal stories, eyewitness accounts and historical artefacts; use interactive maps to route military dispatches from the GPO to Stephen’s Green; compare the life of a wealthy child in Dublin at the time to the life of a child of the tenements; use touch screens to learn about the events leading up to the 1916 Easter Rising and its aftermath; examine the impact the Rising had on Ireland (both North and South) and throughout the world; and explore how Easter Week has been commemorated over the past 100 years.

After the exhibition, you can relax and reflect in the café and retail store overlooking the courtyard. The courtyard is also home to a commissioned sculpture called ‘They are of us all’, commemorating the forty children who died during the Easter Rising.

The General Post Office is the centrepiece of Dublin’s grandest ceremonial street – O’Connell Street.The GPO was designed by Francis Johnston in 1814. He wanted to build a handsome, distinguished building that would cater for postal business and customers, add to Dublin’s architectural beauty and emphasise the important role of the Post Office in Irish life.

There was a fine public office at the front, a courtyard for the mail coaches at the back and an imposing façade complete with classical columns and statues on the roof.Since then, the layout of the building has changed many times and everything except the front was destroyed during the 1916 Rising.
Today, the GPO continues to hold a unique place in the hearts of Irish people. Considering all that it has witnessed, it is truly remarkable that this building retains its original function two centuries on.

The events of Easter Week shaped this country’s history and the GPO was at the centre of it all.

Just after midday on Easter Monday 1916, a band of rebels stormed the GPO. They ordered staff and customers to leave and seized control of the building, making it their headquarters during the fierce fighting of Easter Week.

Ireland was declared a sovereign nation on the front steps of the GPO when rebel leader Patrick Pearse read the Proclamation of Independence on Easter Monday.

In the face of considerable military opposition, the rebels held the GPO for almost a week. With the building on fire and crumbling, the rebels tunnelled through the walls of neighbouring buildings and retreated to nearby Moore Street. On Saturday, Pearse, realising the futility of further fighting, took the decision to surrender.

The historic and tumultuous Easter Rising set into motion an unstoppable chain of events which would ultimately lead to the creation of the Irish Republic.

The Easter Rising, though it ended in failure, set into motion an unstoppable chain of events which would ultimately lead to the creation of the Irish Republic.

The 1916 Proclamation is one of the most important documents of modern Irish history. Drafted in large part by Padraig Pearse, it was hurriedly printed in Liberty Hall on the night before the Rising began.

The copy on display here is one of the few to have survived the turmoil of Easter Week and the passage of nearly a century.

Things to do near GPO: Witness History: 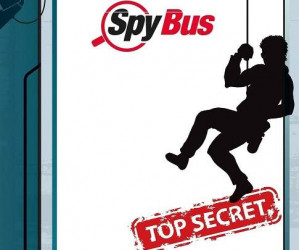 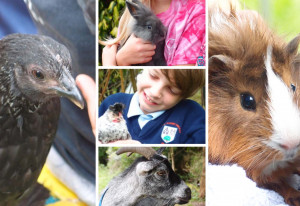 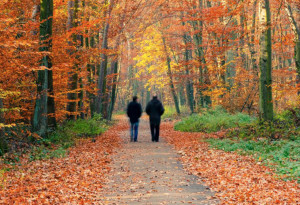 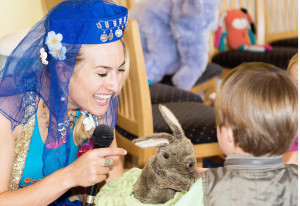 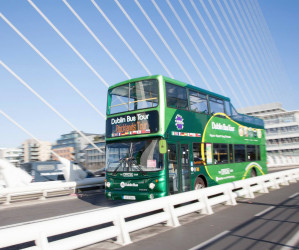 Things to do near GPO: Witness History: 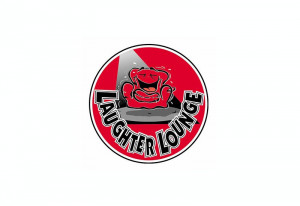