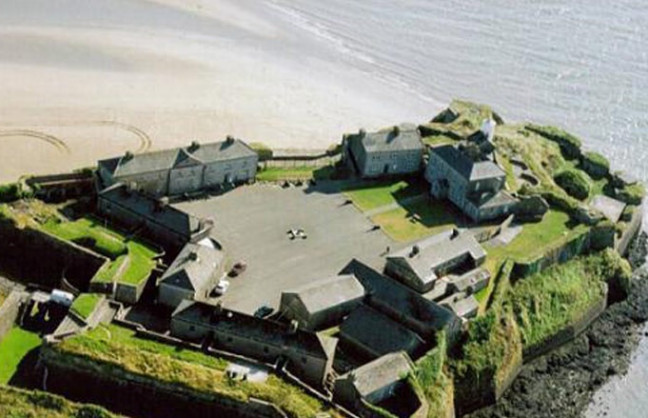 Duncannon Fort is situated in the village of Duncannon on the Hook Peninsula, County Wexford.

Duncannon Fort is an impressive presentation of a bastioned fortress perched on the side of the stunning Hook Peninsula, County Wexford, part of Ireland’s Ancient East.

This historic structure has gathered countless intriguing and awe-inspiring stories over its 450-year history and holds one of the best vantage points to take in the beautiful Waterford Estuary from.

Tours can be booked in advance on this website or you can book on the day. If paying on the day please arrive 10 mins in advance of your preferred tour time.  The tour lasts approximately 45 minutes.

“Duncannon Fort is an important sixteenth century coastal bastioned fort situated on a rocky promontory which contains earlier archaeological remains in the form of a fifteenth century castle with associated curtain wall and towers and, probably, an earlier prehistoric promontory fort. The fort is one of only three bastioned forts built in County Wexford and the only one which is accessible to the public. It is in the ownership of both the Office of Public Works (OPW) and Wexford County Council.”  Duncannon Fort Conservation Plan 2016 – Stafford McLoughlin Archaeology

Guided tours are offered under licence by Hook Rural Tourism, a community organisation working to promote the Hook Peninsula since 1966.The village is accessible by car on the R733 from New Ross or Wexford or via the Passage East Car Ferry from Ballyhack.

*Hook Tourism is a not for profit organisation. All funds raised contribute to providing these guided tours and to the development of tourism on the Hook Peninsula.

Things to do near Duncannon Fort Visitor Centre: 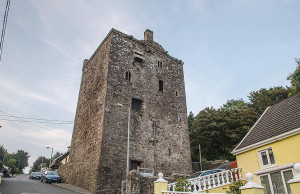 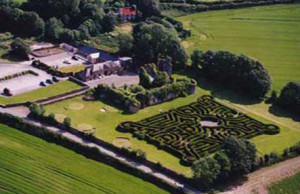 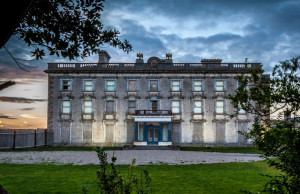 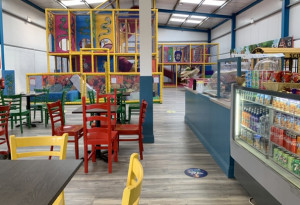 Things to do near Duncannon Fort Visitor Centre: 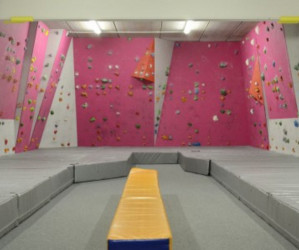 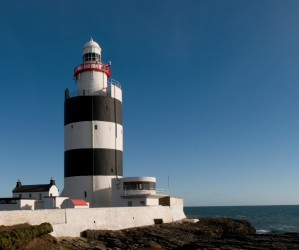