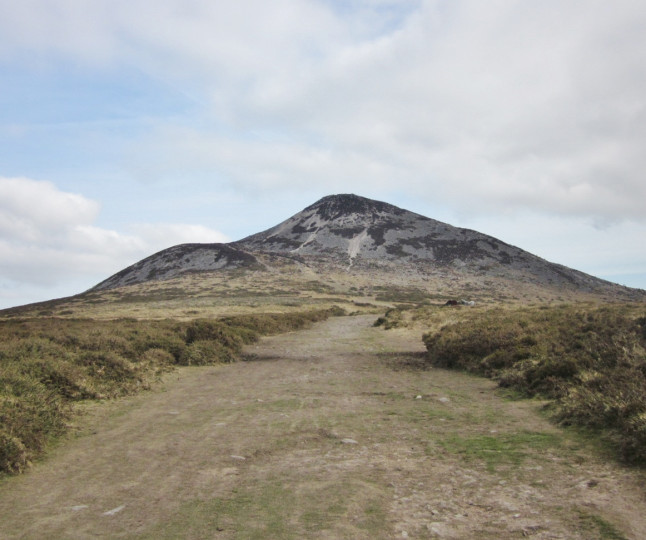 Its isolation from other hills, steep slopes, and conical shape makes it appear much taller than it’s 501m height above sea level.

It is composed of Cambrian quartzite and is an erosion-resistant metamorphosed sedimentary deposit that once formed part of the ocean floor.

The mountain has been a landmark for all those travelling along the east coast including pilgrims, and scholars on the way to and from the monastic city of Glendalough.

Things to do near Great Sugarloaf: 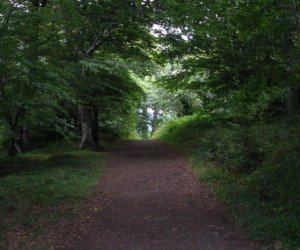 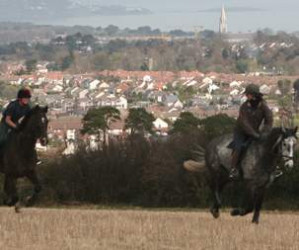 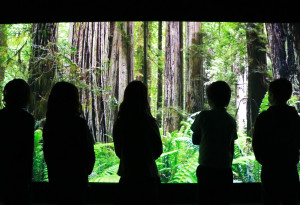 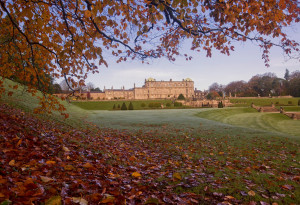 Things to do near Great Sugarloaf: 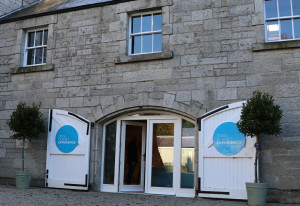 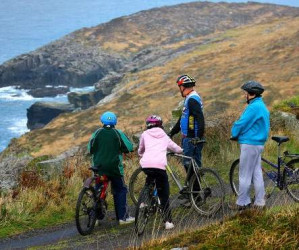