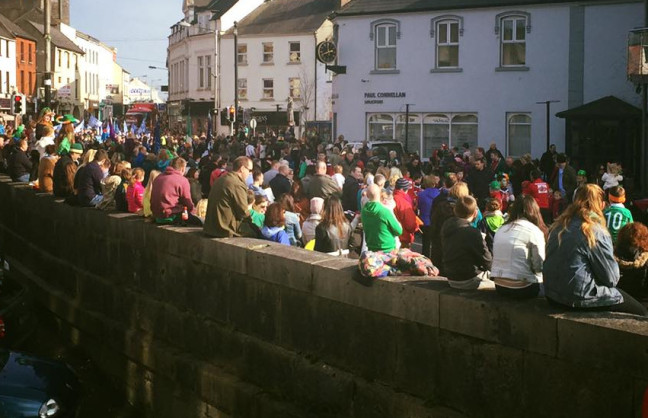 The 2019 St Patrick’s Day Parade will start at 12.30pm on Saturday March 16th on from the west side of Athlone town and end at Burgess Park. We will have entertainment, music, and some special guests around the town all day.

Don’t forget our Guinness World Record attempt for the most St. Patrick’s in one place will take place after the parade in Burgess Park.

We are going to try break the Guinness World Record of having the most St. Patrick’s in the same place after the parade on March 16th. The current record is 882, has been held by St. Brigid’s National School in Dublin since 2013!!

We think this is an amazing opportunity to get Athlone into the Guinness Book of Records again, but we need help from the Athlone and surrounding area communities! The record attempt will take place on March 16th in Burgess Park

Things to do near St. Patrick's Day Parade, Athlone: 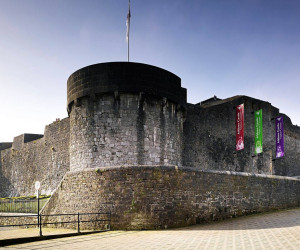 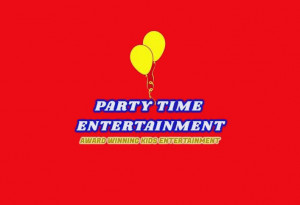 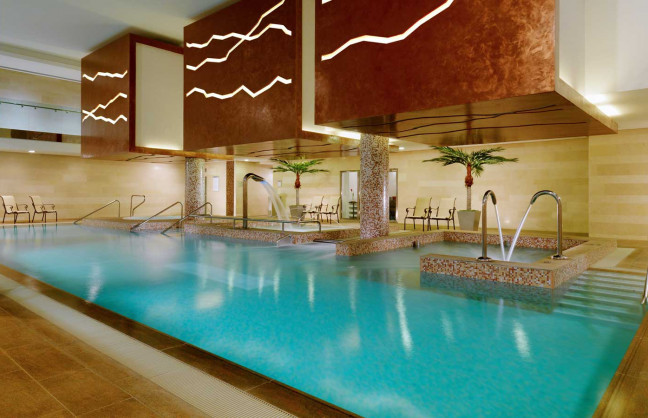 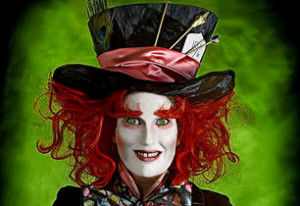 Things to do near St. Patrick's Day Parade, Athlone: 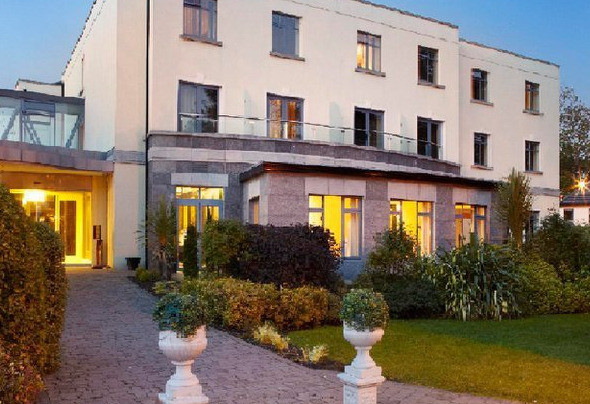 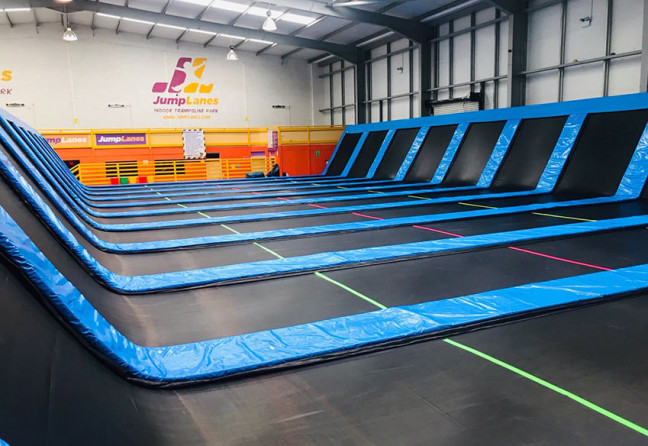