Your Premium Event is now live!

It has been added to our event landing pages and a link has also been published in the promotional panel on your main listing page. Your page followers will now receive a notification about your new event.

The GAA Museum at Croke Park has launched a poignant commemorative events series to mark the centenary of Bloody Sunday, the darkest day in the history of the GAA and a pivotal day in the Irish War of Independence.

As the national custodian of the archives and artefacts of the Gaelic Athletic Association, the GAA Museum has unveiled a diverse and sensitively curated series of events entitled ‘Remembering Bloody Sunday’, 100 years on from the day 14 civilians were killed by the RIC and 60 more were injured during 90 seconds of gun fire during a football challenge match between Dublin and Tipperary at Croke Park.

The programme will include talks, tours, a new exhibition and a community programme running from August until November 2020.

The focal point for the centenary commemorations will be a new Remembering Bloody Sunday exhibition at the GAA Museum, opening in September, which will explore the tragic events of the fateful day and their impact on Irish history through artefacts, newspaper reports, official documents, photographs, and victim stories.

Part of this exhibition will include a specially commissioned Bloody Sunday centenary painting by artist David Sweeney, who is a former Dublin GAA senior hurling captain and the GAA’s eLearning Manager at Croke Park.  The painting is titled ‘Transilience’, which means an abrupt change or leap from one state to another.

Entry to the GAA Museum and the new exhibition is complimentary with all tours at Croke Park.

The GAA Museum is also running special weekly commemorative Bloody Sunday guided tours of Croke Park starting 15 August, which will take visitors through the sequence of events on the fateful day and discuss the impact Bloody Sunday had on both the GAA and Ireland itself.

In addition, a weekly evening ‘Mondays at the Museum’ lecture series with leading historians will examine Bloody Sunday from every angle, bringing thought provoking discussion on a diverse range of topics. This runs on Mondays from 14 September.

A special edition of RTÉ Radio One’s Sunday Miscellany will also take place the GAA Museum on Saturday 14 November, focusing on Croke Park, the GAA and the events around Bloody Sunday.

The GAA Museum has also teamed up with History Ireland to host one of their Hedge Schools, titled ‘History, Memory & Bloody Sunday’.  Taking place in the museum on November 18, it promises to be a lively and unfettered round-table discussion with historians and well-known personalities.

As part of the commemorations, community based creative writing project Fighting Words will run a series of workshops for local older residents that will involve having conversations to uncover a more personal history of the area and its people over the last 100 years.  Participants will discuss general history and accounts of Bloody Sunday that may have been passed down through generations.   The process will culminate in the creation of a book capturing the stories, co-written by those who take part.

Commenting on the Remembering Bloody Sunday commemoration events, GAA Museum Director Niamh McCoy said, “Celebrating Ireland's national games and how the GAA has contributed to our cultural, social and sporting heritage is at the heart of everything we do at the GAA Museum.  Remembering Bloody Sunday is therefore of utmost importance, as it is one of the most tragic and significant events in GAA and Irish history.  The events have been sensitively curated to honour the victims of the day and safeguard their memory for generations to come”.

Julianne McKeigue, Education & Events Manager at the GAA Museum and Grand Niece of one of the victims of Bloody Sunday, Tipperary footballer Michael Hogan, said, “The GAA Musueum Bloody Sunday centenary programme will remember the loved ones that were lost and remind people of who they were.  This is their story, and we aim to tell it in a respectful and thought-provoking way.”

At the launch even John Horan, President of the GAA, said, “November marks a significant anniversary in GAA and Irish history, and the GAA Museum has curated a fantastic programme to mark the centenary.  The GAA will announce further events in the coming weeks and we look forward to working together to mark this historic occasion and respectfully honour the victims.”

Bloody Sunday was one of the most significant events in the Irish War of Independence, marking a decisive turning point in the military struggle between the British forces and the IRA.  On Sunday 21 November 1920, sixteen British intelligence agents were shot dead and five were wounded in Dublin City by Michael Collins’ IRA squad.  Later that evening thousands gathered at Croke Park to watch a great challenge match between rivals Dublin and Tipperary, when combined forces of RIC and British Military surrounded the grounds and opened fire on the crowd in retaliation.  Tipperary footballer Michael Hogan, along with 13 spectators, lost their lives, and more than 60 were injured.  Later than evening, the killing of two high ranking Dublin IRA Officers, Dick McKee, Peadar Clancy, and Irish language enthusiast, Conor Clune, in Dublin Castle brought the tragic day to an end.  Bloody Sunday marked a decisive turning-point in the military struggle between the British forces and the IRA.

The events will adhere to the Government Road Map for reopening society and the easing of public health restrictions. The team at the GAA Museum will continue to monitor the evolving Covid-19 situation. The GAA Museum is operating to Government’s guidelines with hand sanitising stations, queuing systems and contactless payment.  The museum has also reduced the entry numbers on tours to make social distancing easy at all times.

Things to do near Bloody Sunday centenary events at the GAA Museum: 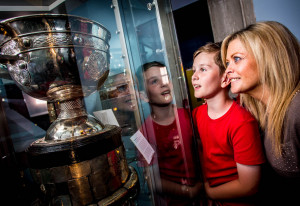 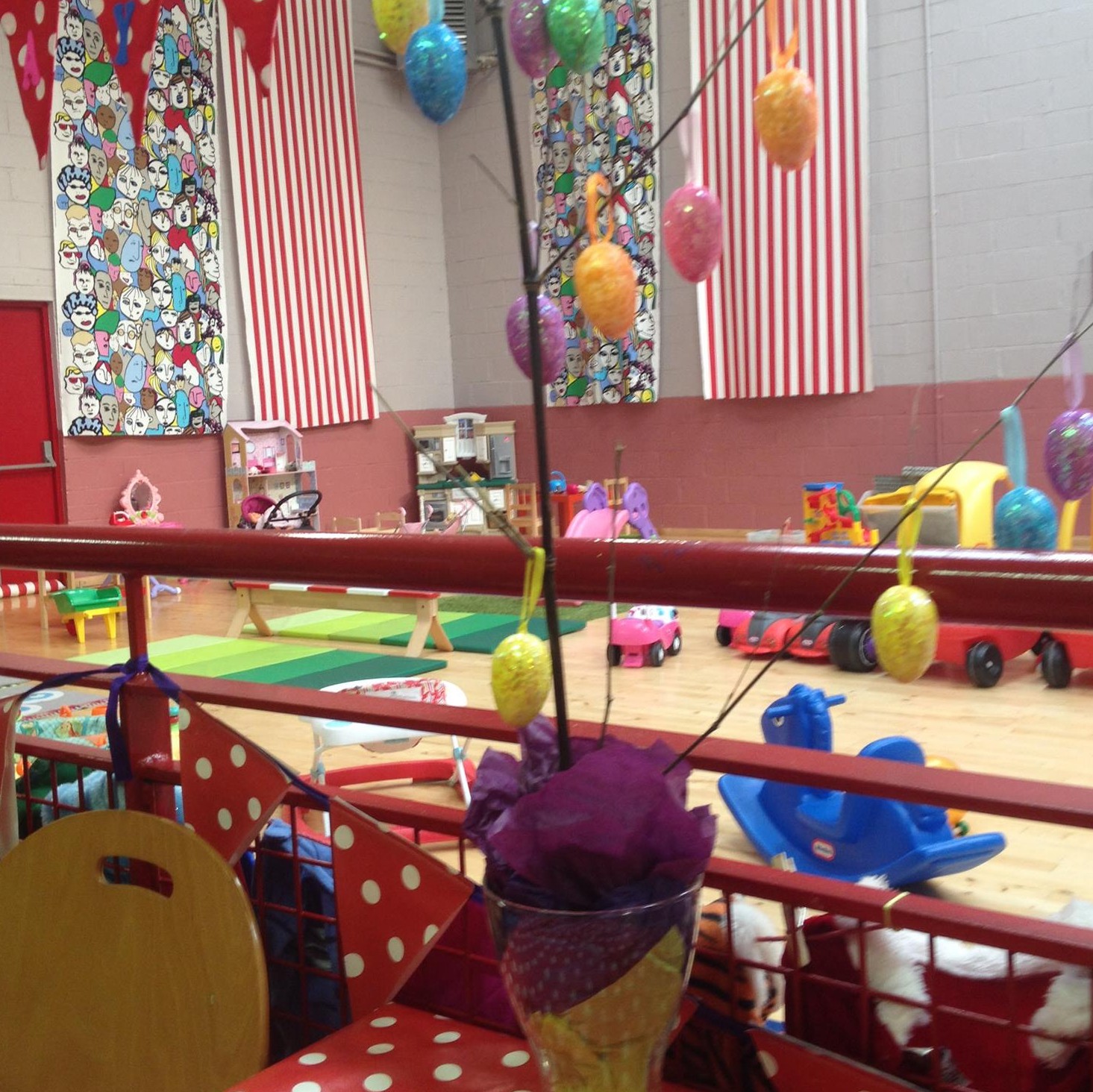 Things to do near Bloody Sunday centenary events at the GAA Museum: